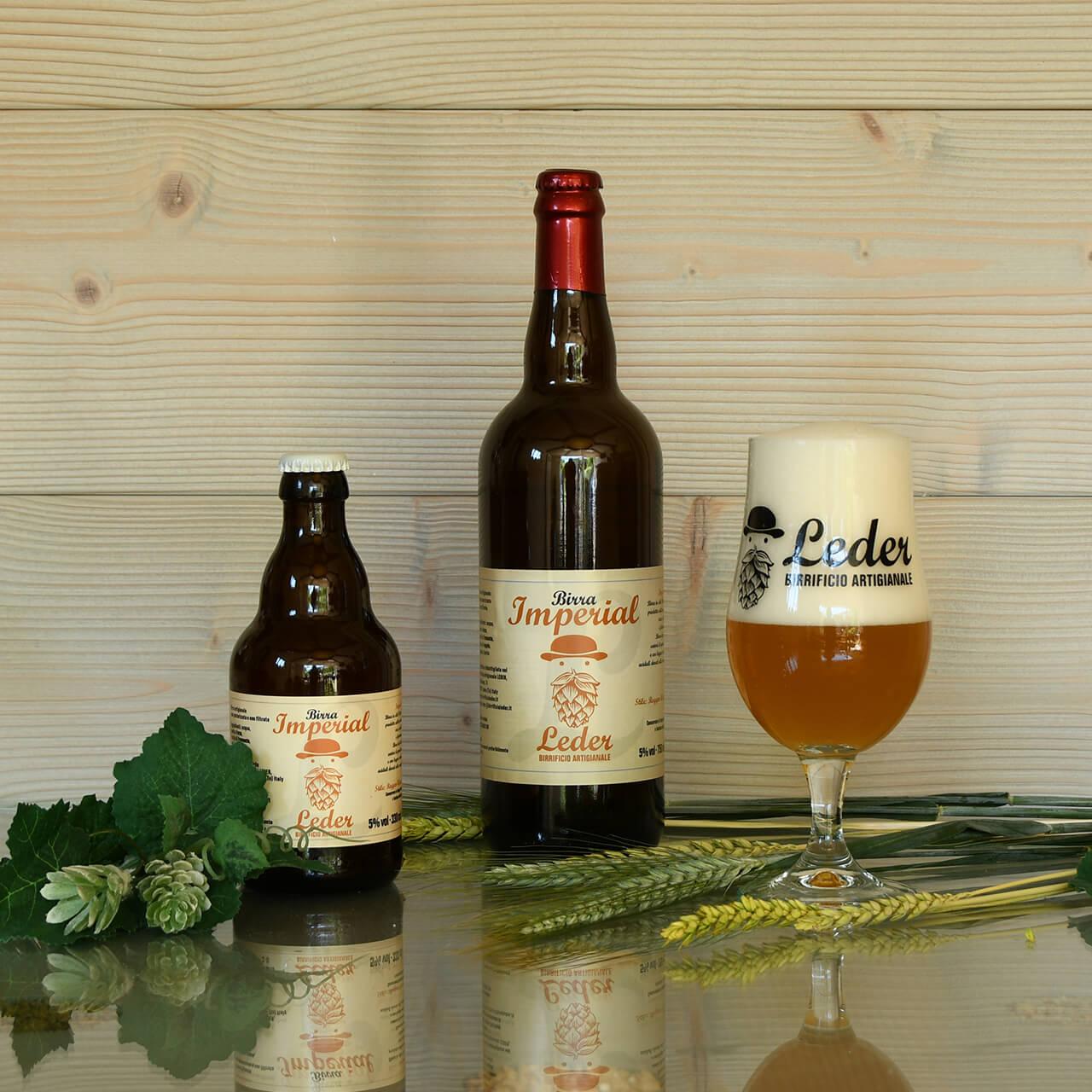 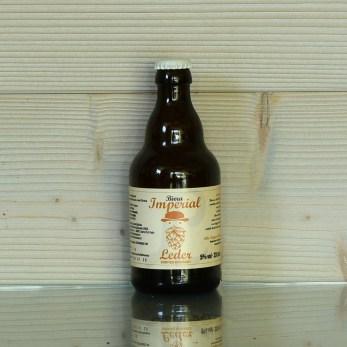 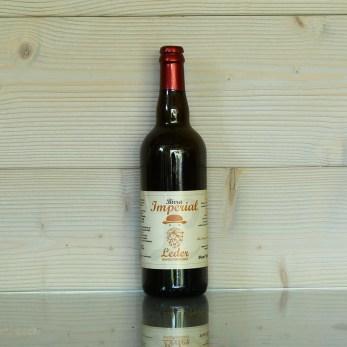 A Weizen-style amber beer brewed with barley, wheat and rye, it has a creamy, compact froth. Rye releases its characteristic spicy aroma whilst the high-temperature fermentation offers a nose presenting classic hints of a Weizen with the scent of cloves predominating over the banana.

Until the 15th century, it was common in Germany, to use rye malt to produce beer. However, after a period of bad harvests, a law established that rye could only be used for baking bread and, at the same time, that only barley could be used in the production of beer (a law known as Reinheitsgebot). The Roggenbiers disappeared for at least five hundred years, until slowly reappearing in Bavaria as of 1988.

There are yet no reviews for this product.